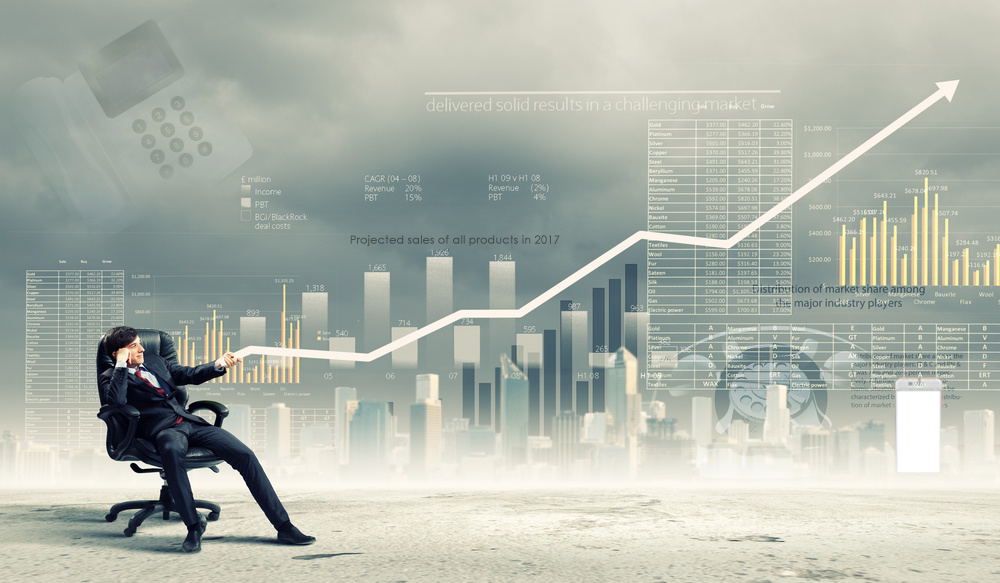 What does the future of the Telecoms Market have in store?

Over the last few years, telecommunications and technology have been at the forefront of innovation and the minds of consumers everywhere.  Users demand faster services and are consuming more data than ever, both at home and in the working environment.  The Telecoms Market is therefore booming, unlike many other industries, where the threat of market instability hangs over us like a black cloud (especially with significant changes such as Brexit).  Telecom services are required in most businesses and homes and is deemed a necessary 'utility' for modern life, meaning the growth and expansion of the Telecoms market is inevitable. 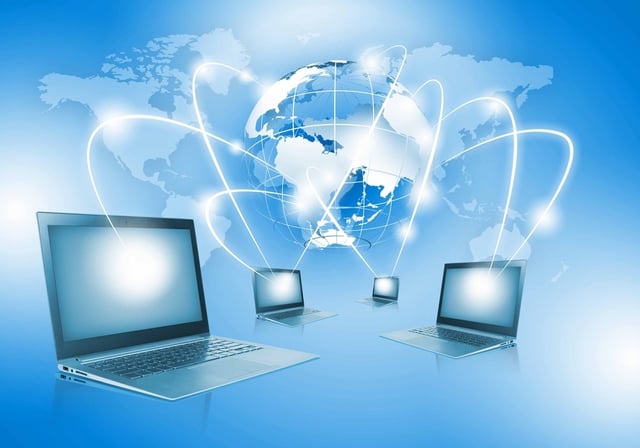 The Rise of Cloud-based Technologies

Businesses also rely on their data connections for IP telephony and for hosted servers and 'cloud' computing.  Cloud based computing services use a network of remote servers hosted on the Internet to store, manage, and process data, rather than a local server or a personal computer.  Where as IP telephony carries the voice traffic over the data connection, removing the need for a telephone line. The need for fast and reliable data connections in modern businesses therefore has never been more important.  As a result, we've also seen a hefty decline in older technologies such as PSTN (fixed lines) and ISDN services.  BT has already announced  that it will be withdrawing PSTN by 2025.  This will further generate migration from traditional ISDN2/30 towards these new IP telephony products, such as SIP Trunking and Hosted VoIP.

Smartphone Users are on the Rise

We're not just seeing an increase in data and internet use.  In 2015, 66% of adults in the UK had a smartphone.  This rose to 71% in 2016, with £3.9 billion being generated by mobile telephony services.  As time goes on and each generation ages, the middle-aged users now will become the 'silver surfers' of the future and consequently more people and a wider generation span will trust and depend on technology.  Therefore, the number of smartphone users will only increase. As a result, we'll also see an increase in the number of mobile subscriptions, a trend already present. Including Machine to Machine (M2M), there were 89 million mobile subscriptions in 2015 which increased to 91 million in 2016, despite a population of c.65 million people in the UK (many people will have multiple subscriptions for tablets as well as a mobile phone, additionally, M2M subscriptions will represent a significant percentage of services).

The proportion of people who use their mobile handset to access the internet in early 2015 was 61% which rose to 66% by 2016. This is going to do nothing but increase as there are many predictions for 5G being 100 times faster compared to 4G which is already more than suitable for the vast majority of mobile activities. This spells big money for those that sell SIM cards and data packages. The reason for so many using their mobile handset over their computer and broadband is 4G. 4G is now so fast and reliable that there now no need to open up your laptop and connect to the broadband and finally get to your emails via your superfast broadband. You can just do that with a few taps on your phone.  Furthermore, the number of 4G mobile subscriptions at the start of 2015 was 23 million which rose to 39 million by the start of 2016. Now, you could argue that that figure is only so high because of 4G was only released in the UK Q4 2012, however, this also shows how quickly the UK is to adopt new technologies. This can be used as a great forecast for how well 5G (predicting speeds of up to 10 to 100 times faster than 4G) could sell when it arrives (expected release is 2020).

The average number of SMS and MMS sent per mobile handset subscription per month was 116 in 2015 and 107 for the same time 2016. Text messaging is becoming obsolete, with the rise of internet messaging services such as WhatsApp. However, it will always be present. Its main use is for sending messages when you hit that rare moment of data-less-ness or may run out of data for that month from overuse. Additionally, businesses are increasingly using SMS to contact customers, i.e. to inform them of an imminent delivery, or to confirm a restaurant reservation. Furthermore, we could argue that this decline is due to the reliability of current data providers and how accessible good internet on a mobile now is.

In conclusion, we are seeing nothing but growth in the Telecoms industry, a trend that’s likely to continue. Telcoinabox love being part of a such a buzzy industry, and are excited to see where the future takes the Telecoms market.

If you are looking for another blog on other topics like how to start a Telecoms business or how to become a Telecoms reseller then take a look at our blogs page.